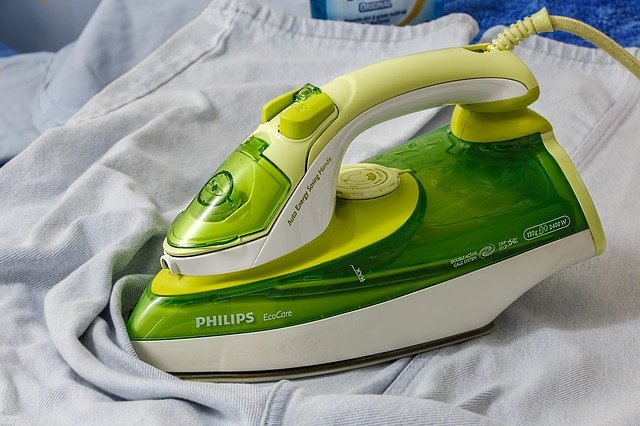 Like it or not, certain tasks around the house seem to have traditional gender roles attached to them. Females in the family often do the indoor tasks like cleaning and cooking and males often are assigned the outdoor tasks like mowing the grass and fixing the car. This is hilariously portrayed in this skit from Saturday Night Live:

It seems like we can get men to do “women’s work” so long as we make it “manly”. Why is it so hard to get males to do work that they consider “unmanly”?

“Manhood” as a Precarious State

It may have to do with the concept of Precarious Manhood. Jennifer Bosson, Joseph Vandello and their colleagues have been studying this notion since 2008. It seems that in Western cultures, males are taught that manhood is something that must be earned and can be easily lost.

We propose that manhood, relative to womanhood, is defined culturally as a precarious social status that can be lost fairly easily and thus requires continual, active validation.

In one of her studies, Jennifer Bosson found that after men were asked to perform a “gender atypical task” like braiding hair, they later in the study punched a punching pad harder than men who were asked to do a gender typical task (braiding rope). They interpret this as the men attempting to re-assert their masculinity after being involved in task that many consider not “manly”.

It’s not too hard to see how males in our culture learn about what tasks are manly.  Gender roles are certainly changing, but how often do we see women doing the cooking and cleaning on commercials or TV shows and how often do we see men doing those tasks? One exception might be that you often see men in commercials cooking turkey or hamburgers and hot dogs. But where are they when they do this? They are of course outside working the grill. It certainly doesn’t look like they’re making dinner on a regular basis in the kitchen.

And finally, have you heard the expression “pink jobs” (housework) and “blue jobs” (taking out the trash)? In the workplace, “pink” jobs would be those that involve caring for others, while “blue” jobs would be – you guessed it – jobs that involve working outdoors.