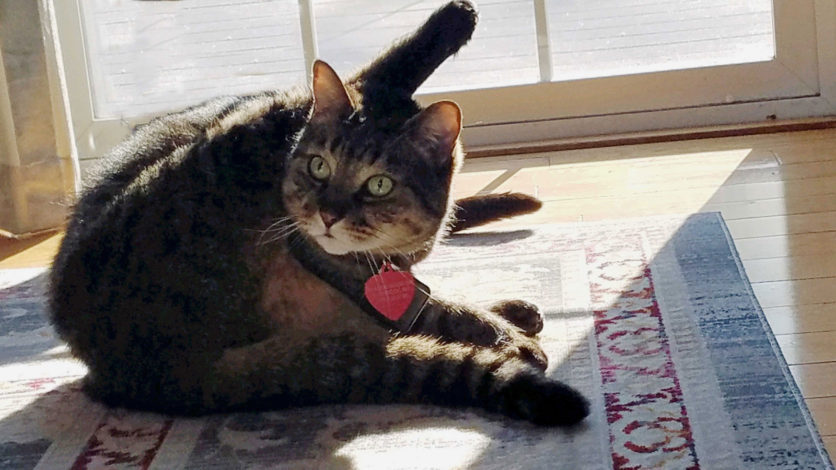 Now ask that question of your student cat owners. Cats in general aren’t nearly as sociable as dogs. How could we do a study to find out if, despite their aloofness, a cat was attached to its owner?

What kind of attachment might a cat have for its owner?

A study published in the September issue of Current Biology showed how, when researchers put cats and their owners in a strange room and then asked the owner to leave, cats displayed secure, ambivalent and avoidant attachment behaviors. The video below shows examples of these styles of attachment.

Students of psychology have no doubt read about Harry Harlowâ€™s attachment studies with rhesus monkeys (when frightened, rhesus infants preferred to cling to â€œmothersâ€ made of cloth rather than ones made of wire but offered milk). Psychologist Mary Ainsworth continued the research on attachment and gave us the idea of â€œstranger anxietyâ€ as well as four types of infant attachment: