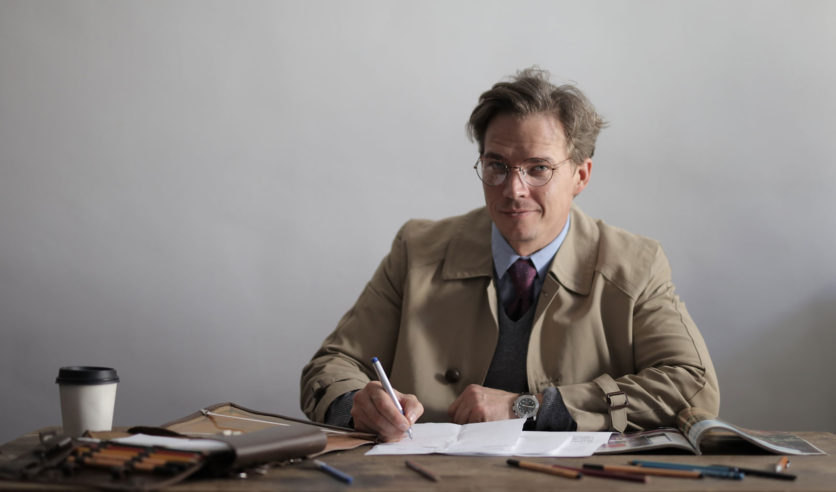 Suppose you were working a job where everyone makes around $12/hour and your supervisor announced that she was raising salaries so that everyone at the company will now make at least $15/hour? You’d be pretty happy right? At Gravity Payments the CEO took a huge cut in pay and announced that every employee would make a minimum of 70K/year.

A lot of employees received huge raises as a result. And they celebrated. According to one source, “grown men cried”.

Why? Suppose you were working at this company and making, say, 72K/year. This move by the supervisor wouldn’t affect you at all. However, the person down the hallway, who you knew was a “slacker” and making 55K, just got a huge raise. That would probably make you pretty mad.

That’s an example of the importance of the Equity theory of motivation. Your salary is an outcome in this theory and ideally your salary is fairly determined based on your Inputs (your degree, your experience, your skills, etc.) and if some slacker down the hall gets a huge raise and you don’t get any raise – how do you feel? How is your job satisfaction affected? Your level of productivity? Might you now work less hard and not more for this company? Studies say: yes.

How Your Office Affects You

Your salary isn’t the only outcome you get from your job. How about this one: the size and location of your office. Some people have big offices with great views and some (those with less experience, fewer skills, etc.) work in cubicles.

If you had a nice office, would you suddenly work less hard if you were moved to a smaller one?

The answer is yes. The size of your office is another outcome your company gives you and if it’s tiny, this could affect your productivity.

The results? If you were relocated to a smaller office than your co-workers. your productivity declined during those two weeks. It returned to normal levels when you were sent back to your original office.

We often think that salary is the only thing companies give to their employees. But as this study shows, a lot more goes into it. And that’s why not everyone was happy with a 70K minimum wage for all employees.

One Comment on “That’s Not Fair! How Unfairness Can Affect Your Work Motivation”