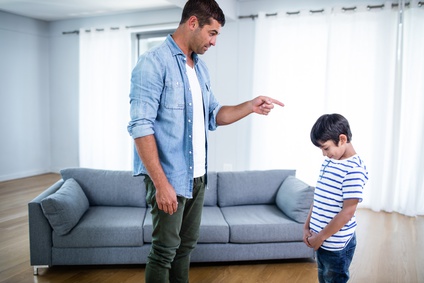 How many times when a parent is arguing with a teen has the parent either said – or wish they could say – “Do it because I said so!”. As a parent myself, I’ve had more than a few of those times. But it just doesn’t work – especially with teenagers. In this episode I explore the classic three parenting styles first described by Diana Baumrind in 1971. Then I share my reasons why “Because I Said So” won’t work especially in the teen years when teens typically have a low self esteem and a strong desire to believe they are right in the way they interpret the world.

Resources for this episode