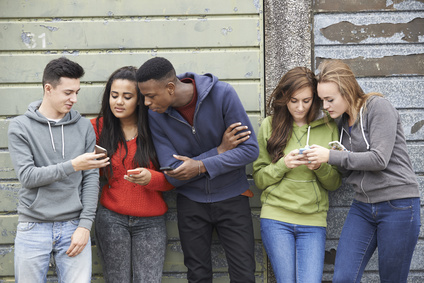 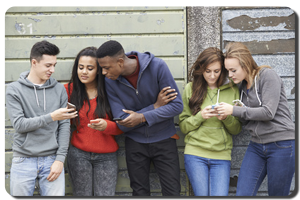 Why do we find it so hard to put down our phones? I’ll give you 5 reasons drawn directly from psychological research on how we learn, how teenagers are strongly affected by reward, and how we are all drawn in by mystery. There is of course no easy answer for how to get teens to put down their phones but I’ll share what I’ve learned on this thorny issue.

Interested in what mobile app developers do to try to hook you on their apps? Check out the book called Hooked. An excellent read with lots of psychological insights.

The Real Reason You’re Addicted to Your Phone

What Can Parents Do?