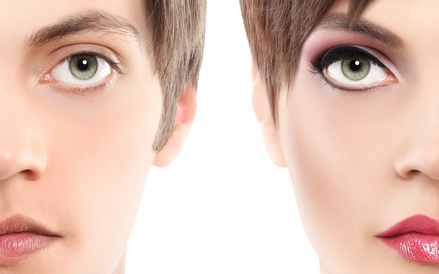 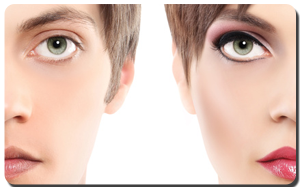 A small number of men cross dress and many movies and broadway shows feature cross dressers (often referred to as tansvestism), so obviously many people find it fascinating and those who cross dress typically enjoy it. Why? What does it mean about the people who do it? I was recently cast as Albin/ZaZa in the musical version of the movie “La Cage Aux Folles” so I’ve been doing a lot it recently. I decided to take a closer look at cross dressing and see what psychologists think about it. Along the way, I’ll also look at some of the ways we determine how or if a behavior, thought or feeling is “abnormal”

Here are my notes for this episode in concept map form: Transvestism