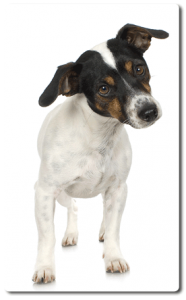 It’s easy to find videos on the web of animals showing what appears to be some pretty smart behavior. But is it really “smarts”? How can you tell? In this episode I’ll point out examples that look like intelligence but probably aren’t – as well as an example of animal behavior that is really hard to dismiss as anything but “smarts”. In doing so we’ll talk about the behavioral principle of “chaining” – the method by which you can get animals – and humans – to display some pretty sophisticated and complex behavior as the result of reinforcement, prompts and cues.