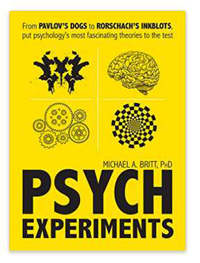 Do “Blue Sky” brainstorming sessions actually produce anything creative? If you’ve ever sat around with a group of people and tried to “just come up with something creative” you probably found that it’s pretty hard. We actually don’t think that creatively when we’re told to just “throw things out there” and “nothing will be judged”. It’s often more productive to give people a certain constraint on what they can say. See how research Catrinel Haupt-Tromp used as her inspiration the famous children’s book “Green Eggs and Ham” to come up with a pretty neat research study on creativity.