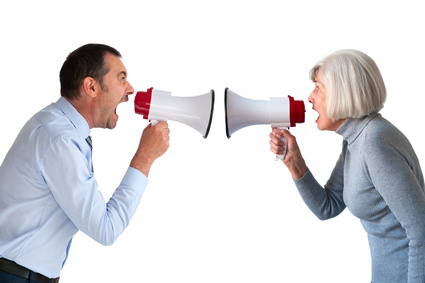 The US just had a very contentious election which showed us, if nothing else, that we are a divided nation. How did we become this way? In this episode I talk about group polarization – how it happens and what we can do about it. Along the way, I’ll talk about Moral Reframing – and idea researched by Robb Willer and the idea of “emotional correctness” that Sally Kohn suggests is the way that she, a gay woman, is able to get along in a very conservative workplace. The wonderful You Are Not So Smart blog has a great article on how we can better argue when we know we’re talking with someone who is on the “opposite side of the fence” politically.