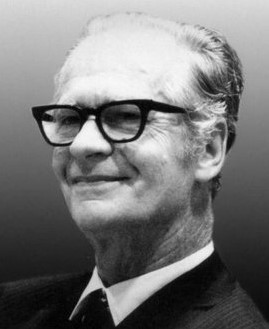 Scientists discovered a way to get the lowly pigeon to play ping-pong.

Skinner says he just put two such pigeons together in the same cage.

You won’t believe what happened next:

Skinner called his revolutionary technique “Shaping” and announced his findings on his twitter channel. 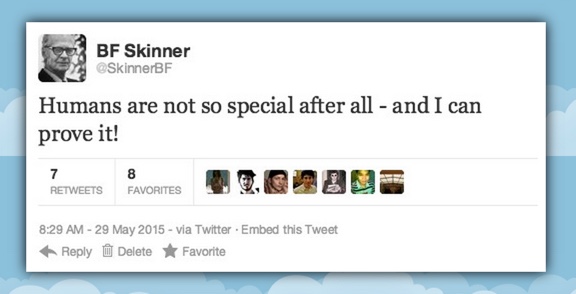 Not everyone was happy with what they saw

If you think you can handle it, the full video of Skinner’s work is show below (NSFW):

One Comment on “He Taught a Pigeon to Peck a Ping Pong Ball. What Happened Next Will Shock You.”