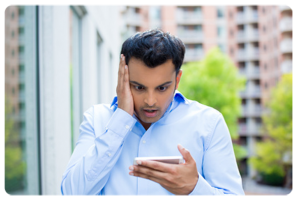 You’ve probably heard about these Brain Training games. Do they really help you keep your mind sharp? Will they prevent cognitive decline as you get older or will they slow the effects of alzheimer’s disease? In this episode I review some recent studies on the effectiveness (or lack thereof) of these popular games.

Basically, we think the most that they [the research on brain training games] have shown is that with enough practice you get better on these games, or on similar cognitive tasks,â€ she says. â€œThereâ€™s no evidence that training transfers to any real world setting. – Michelle Rusk, Federal Trade Commission spokesperson