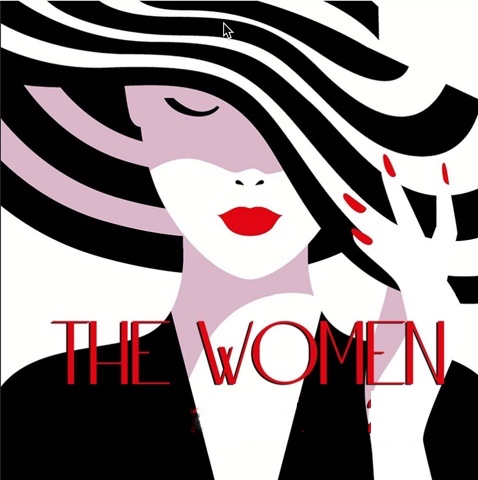 In movies and TV, women are understandably tired of playing roles like the “Wife” or the “Girlfriend”. Nowadays we’re seeing more women in film and TV but has their role in the production really changed all that much? That’s what the Bechdel test is all about.  It’s not a test per se but rather a few questions to help you determine whether the women in that movie, TV show, play, or book are characters with agency, or are just there to fill out the background for what the male characters do. In this episode I talk with Bard professor Wendy Urban-Mead about this Bechdel test and what it says about Shakespeare’s plays and a play that she’s appearing in called “The Women”, a play featuring 35 female characters and has no male roles. Does it pass the Bechdel test?

One Comment on “Ep 338: What Role Are Women Really Playing? The Bechdel Test”