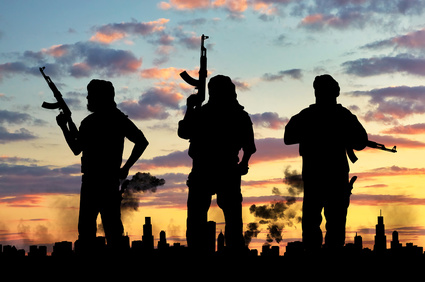 What draws people toward violent extremist groups? Psychologists have conducted a lot of research to find this out and in this episode I summarize the findings of key researchers in this area. Researchers Arie Kruglanski, Katarzyna Jasko, David Webber, Marina Chernikova and Erica Molinario explain how their theory, called SQT or Significance Quest Theory explains what leads young people to join extremist groups.