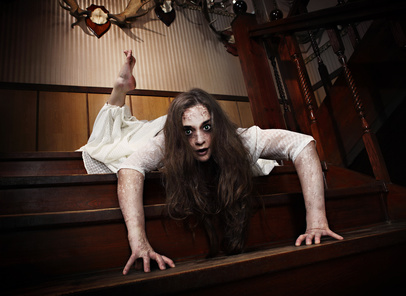 Is it possible that some people who we think are mentally ill are actually victims of demonic possession? One psychiatrist says yes. Another psychiatrist says no – believing this is true is a matter of not carefully thinking about what you see and hear from others. In this episode I break down the claims made by Richard Gallagher and a counterpoint to Gallagher which was written by Steven Novella. Along the way we’ll learn about logical fallacies such as the “argument for incredulity” and the “argument of ignorance”. I think you’ll find this fascinating and I’d love to hear your thoughts on this.

Take a look at my interactive infographic on demonic possession here:

3 Comments on “Ep 262: Demonic Possession or A Lack of Skeptical Thinking?”